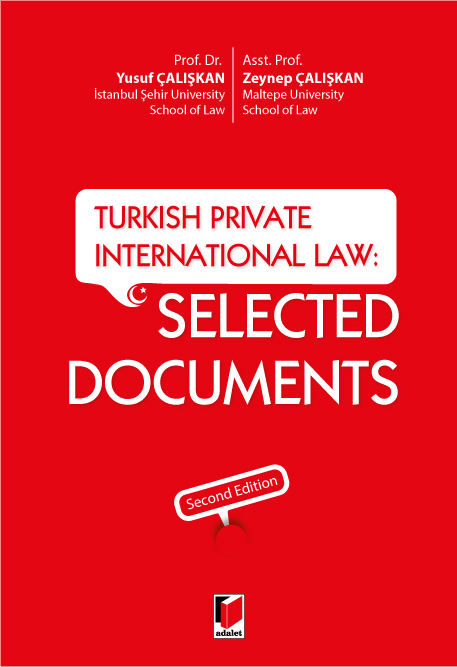 Since September 2015 several important new laws have been enacted and most of the laws also have been amended through numerous Decree Laws. For example, International Workforce Law (IWL), No. 6735, was enacted on 28 July 2016 and entered into force, upon its publication in the Official Gazette numbered 29800 on 13 August 2016. The IWL has repealed and replaced the Law on Work

Furthermore, various Decree Laws amend some of the provisions of the Turkish Nationality Law, Law on Foreigners and International Protection and Foreign Direct Investment Law.

This second edition represents an up-to-date collection of the most essential documents and aim to make easily accessible to students, legal scholars and practitioners, the amended and the new version of the text of the laws and international treaties regarding Turkish Private International Law. 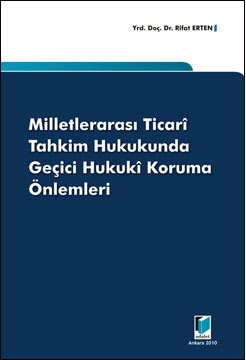 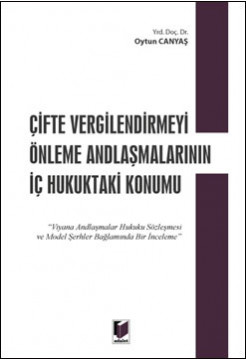 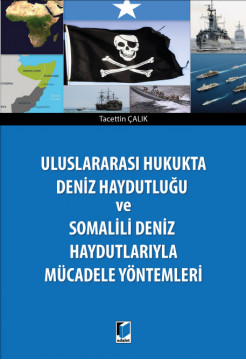 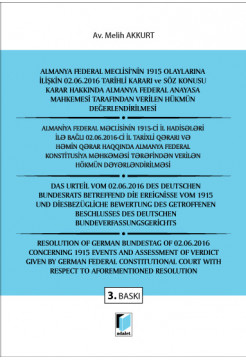 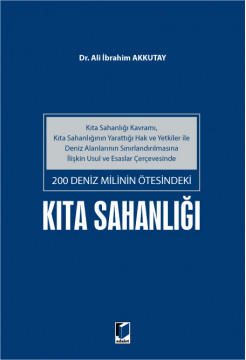 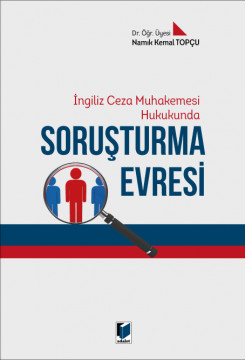