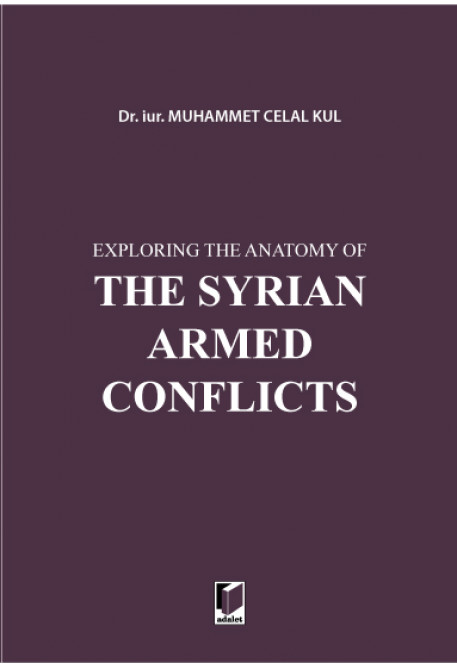 Exploring the Anatomy of

For more than nine years, Syrian Arab Republic has been home to armed conflicts. The situation in Syria has proven to be severe than a military coup or a bloody regime change. Armed conflicts in Syria has caused many crises including humanitarian and refugee crises. However, this study has been prepared to analyse the legal interplay between the types of armed conflicts between the main contenders of the armed conflicts in Syria. Moreover, Syrian armed conflicts are not finished yet and facts might change faster than one might estimate. Therefore, writing about a developing story or a current affair has not been an easy work. But luckily enough, arguments and analyses used in this study are still valid and up to date.

In exploring the nature of the Syrian armed conflicts, different views found under international humanitarian law have been revisited and applied to these conflicts. Moreover, an examination of ISIS (also known as DAESH), the role of third States, namely, Iran, Russia, Turkey and the coalition forces) and non-State actors, such as the Free Syrian Army and People’s Protection Units (YPG) have been considered. Furthermore, the question as to whether the Free Syrian Army or other non-State actors may be regarded as a national liberation movement has been addressed. 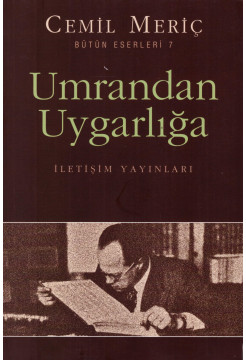 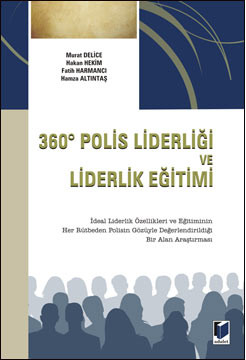 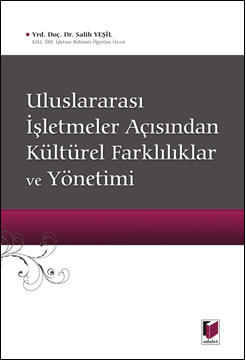 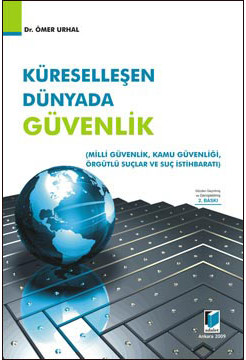 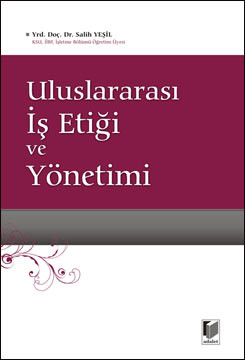